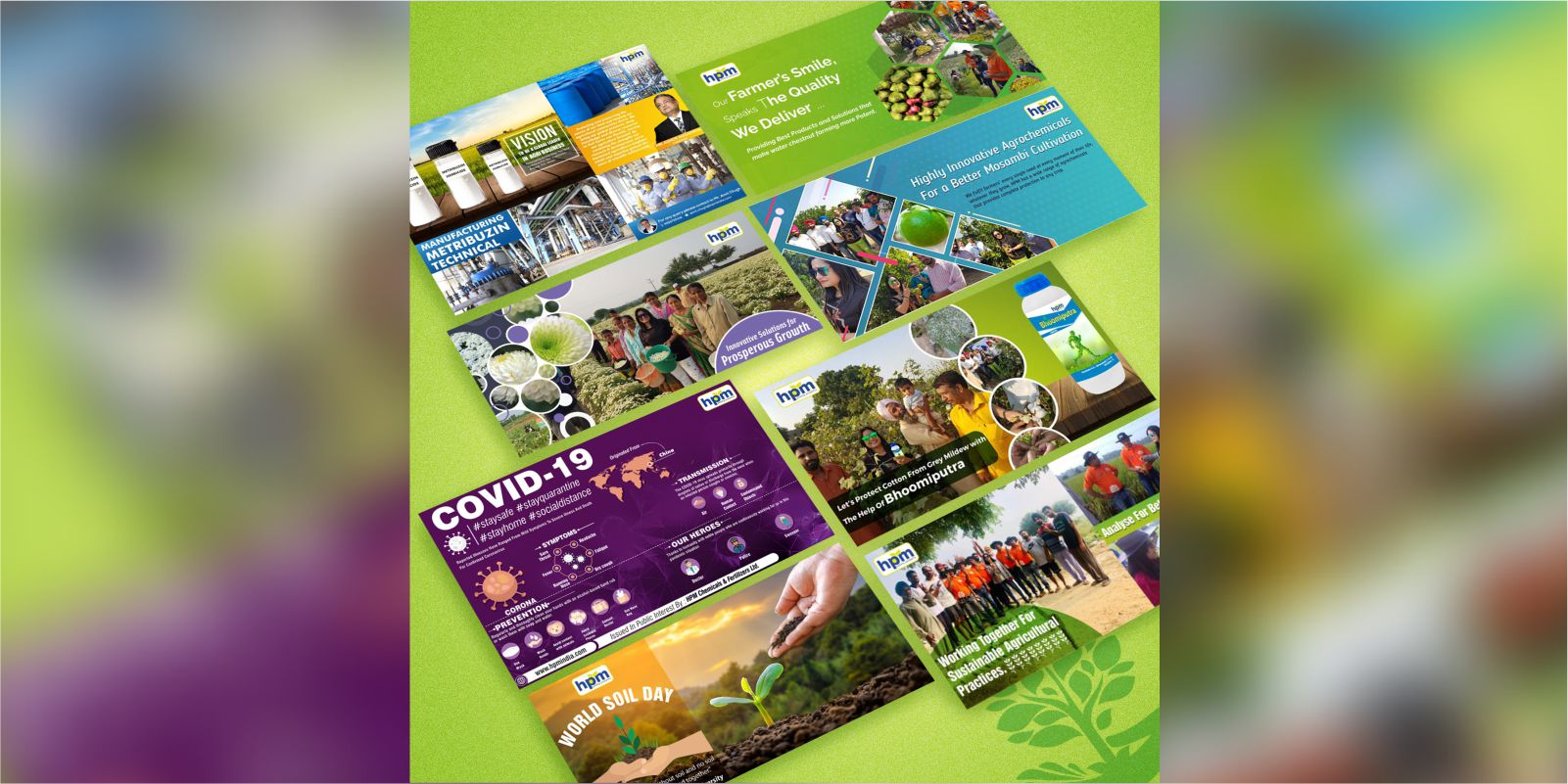 Banana is one of the most important fruit crops grown in India. In respect of area it ranks second and first in production only after mango in this country. Banana is the fruit that smiles at you whether or not you eat it. This curvy, yellow fruit which is simply delicious to eat and loaded with vital nutrients. In India, bananas are so predominant and popular among people that poor and rich like the fruit. Banana is rich in carbohydrates, minerals such as calcium, potassium, Mg, Na and phosphorous. Other than fresh fruits, it can be consumed as processed in various forms like chips, powder, flakes, etc. Banana pseudo stem is chopped and used as cattle feed. The banana cultivation in India is the most popular agriculture practice. Banana is affected by various pathogens, t there are few diseases which are cause of great loss. Tip Rot and Sigatoka leaf spot are the most serious and widespread disease throughout the country, which causes heavy damage to banana crop. 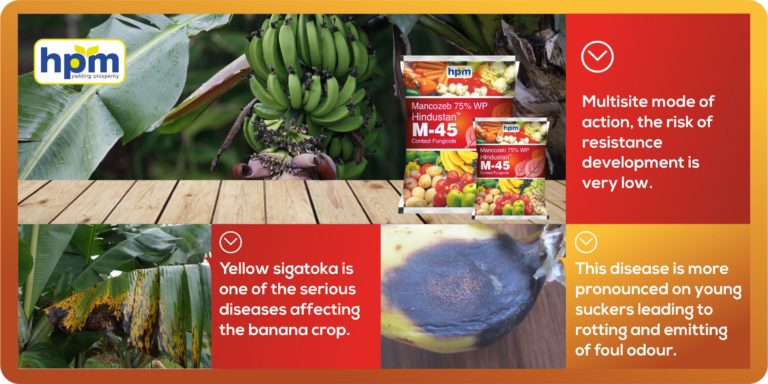 Sigatoka leaf spot : Yellow sigatoka is one of the serious diseases affecting the banana crop. Initial symptoms appear in the form of light yellowish spots on the leaves. A small number of these enlarge, become oval; the colour also changes to dark brown. Still later, the center of the spot dies, turning light grey surrounded by a brown ring. In severe cases, numerous spots coalesce, killing large parts of the leaf. Rainfall, dew and temperature determine the spread of the disease. Conditions favoring mass infection are most common during the rainy season with temperature above 21°C.


Tip Rot :This disease is more pronounced on young suckers leading to rotting and emitting of foul odour. Roting of collar region is a commonest symptom followed by epinasty of leaves, which dry out suddenly. If affected plants are pulled out it comes out from the collar region leaving the corm with their roots in the soil. In early stage of infection dark brown or yellow water soaked areas are more in the cortex area When affected plants are cut open at collar region yellowish to reddish ooze is seen. Higher temperatures and high humidity are ideal growing conditions for the bacteria.


Control :HPM use science-based innovation to address some of farmers’s most challenging farming issues. Company discover and develop breakthrough products and find new ways to deliver them to as many farmers as possible. At HPM we seek to develop agrochemical products that can produce positive real-world outcomes for farmers. With advances in research , we create best agrochemical that enhance the lives of farmers and their crops. Our HINDUSTAN M-45 is the prudent answers for banana farmers. It is a broad-spectrum fungicide with protective action which protect the banana crop from many . It is fungi toxic when exposed to air. It is broad spectrum disease control – Control diseases caused by all four major classes . It is kind of fungicides – Foliar sprays, seed treatment, nursery drenching. Fit for resistance management – Multisite mode of action, the risk of resistance development is very low. It is cost effective – Cost benefits for disease control over non-EBDCs. Provide nutrients – Manganese and Zinc as micro nutrients. Environmentally Safe – Low persistence in environment as it rapidly degrades is soil and water, no leaching potential.