Ginger, known as “Adrakh” is most important major spice crop of India. It is valuable cash crop and plays an important role in Indian Ayurvedic medicine as flok remedies. It is valued in medicine as a carminative and stimulant of the gastro-intestinal tract. Dry ginger is used for the manufacture of oil, oleoresin, essence, soft drink, non-alcoholic beverages and vitaminesed effervescent soft drinks. India is leading producer of Ginger. Karnataka, Orissa, Assam, Meghalaya, Arunachal Pradesh and Gujarat are major ginger producing states. India is the largest producer and exporter to more than 50 countries accounting for more than 70% of world production. 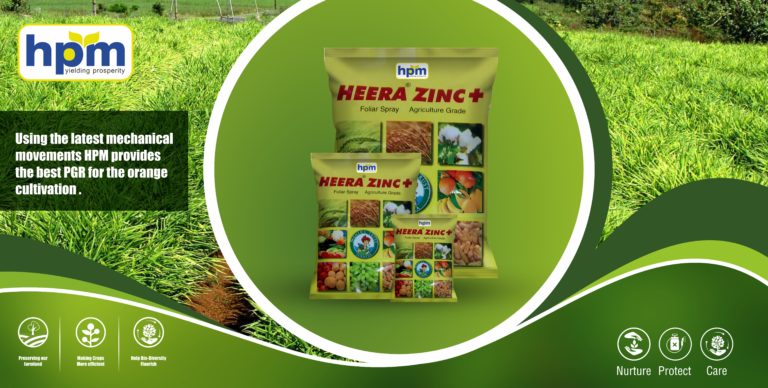 Climate and Soil:-Ginger grows best in warm and humid climate. It is mainly cultivated in the tropics from sea level to an altitude of 1500m, both under rainfed and irrigated conditions. For successful cultivation of the crop, a moderate rainfall at the sowing time till the rhizomes sprout, fairly heavy and well-distributed showers during the growing period, and dry weather with a temperature of 28 degree C to 35 degree C for about a month before harvesting are necessary. Prevalence of high humidity throughout the crop period is desirable. Ginger thrives best in well-drained soils like sandy or clay loam, red loam or lateritic loam. A friable loam, rich in humus are ideal. However, being an exhaustive crop, soil should be rich in fertility.


Planting Season & Preparation of land:-The best time for planting ginger in West Coast of India is during the first fortnight of May with the receipt of pre monsoon showers, while in North Eastern states, it is during April. Under irrigated conditions, it can be planted well in advance during the middle of February or early March. Preparation of land starts with the receipt of early summer showers. The land is to be ploughed 4 to 5 times or dug thoroughly to bring the soil to fine tilth. Weeds, stubbles, roots etc. are removed. Beds of about one metre width, 15-cm height and of any convenient length are prepared at an interspace of 40-50 cm in between beds. In the case of irrigated crops, ridges are formed 40 cm apart. Ginger is always propagated by portions of the rhizomes, known as seed rhizomes. Carefully preserved seed rhizomes are cut into small pieces of 2.5 – 5.0 cm length weighing 20-25 g, each having one or two good buds. The seed rate varies from 1500 to 1800 kg per ha from region to region.


Water Management:-Water requirement of ginger has been estimated between 1320-1520 mm. The crop raised in the month of April-May needs 2-4 initial watering at an interval of 7 days depending upon the type of soil. After this the crop receives monsoon rain and comes up well till end of September. Subsequently the crop has to be given watering commencing from middle of October and end of December at 15 days intervals. In ginger cultivation sprouting, rhizome initiation and rhizome development are critical stages of irrigation.


Ginger is an important cash crop in India , bout 3 lakhs tonnes of ginger are being produced annually from 47,641 ha land and the Northeast region is emerging as India’s organic ginger hub. A large number of farmers still practice the traditional methods of cultivation. High yielding is a dream of every ginger farmer who wishes to see the best result, and HPM is always working for fulfill the every farmers dream. Heera Zinc plus is the best solution for higher yielding and better growth of the plant. Zinc is most important nutrient in all the micro nutrient. It used manly in to improve nutrient growth in Soil. It improves the health and makes greenery in ginger crop. It acts as resistant against disease and gives proper growth.


From the beginning HPM is Saving the yields and protecting the crops by its best quality agrochemicals . HPM is enthusiastic about changing farmer’s lives. We are courageous in both decision and action. And we believe that better quality agrochemical means a better agriculture. We focus on finding new techniques that help farmers in their farming. At HPM , our first and crucial step in crop protection is knowledge. we ensure that very farmer should be aware of susceptibility of the crop to certain diseases. HPM is effectively associated with education drives with regards to spreading awareness about enhanced and better farming practices